The bald-headed vulture can be met more and more rarely, as today, in Europe there are no more than 2000 specimens total. Lack of food in nature is one of the main reasons for that.

What does Vulture eat? » 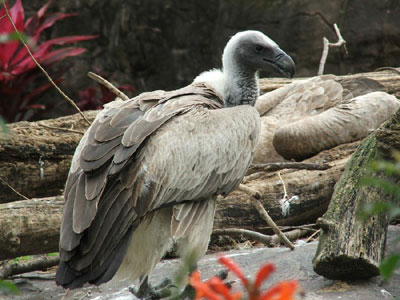